The RoadMinders, spear-headed by Nick Zonnios is dedicated to developing a safer road culture for  Australia and overseas.

With the many products that The RoadMinders ® is developing, this is something that we feel is a real possibility and we invite the greater community to join us in our quest for safer roads.

Through podcasts, entertaining animations, social media and their own unique products, The Road Minders ® will be bringing a new world of entertainment and fun to put their contribution into building a world of safer roads for everyone.

Through his podcast he hopes to inspire and energise his audience as they listen to his guests talking about all things related to better roads and in the overall pursuit of Niko Presents The RoadMinders® of building a better world. 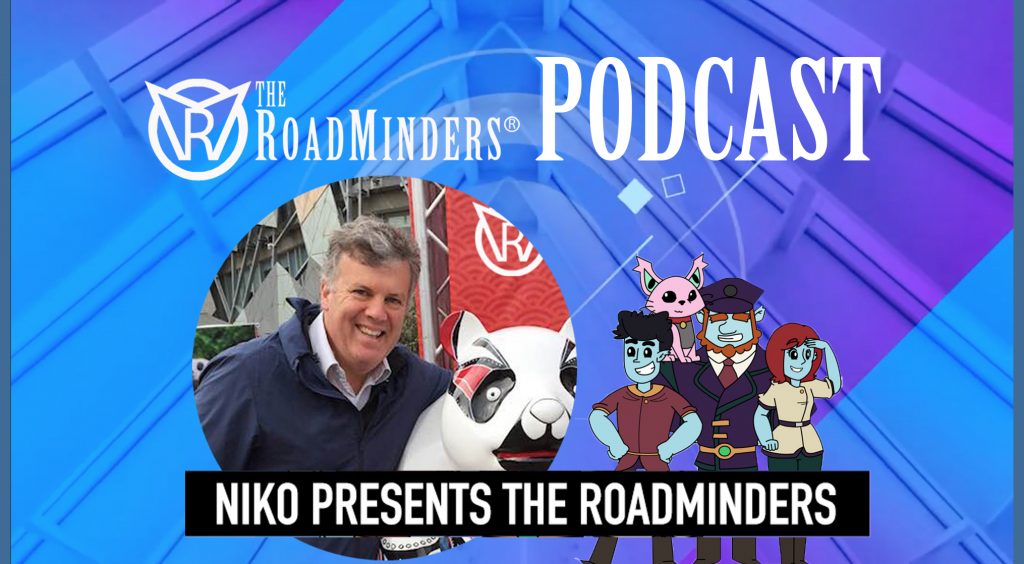 VISIT THE PODCAST AND LISTEN…CLICK HERE

It’s Easy To Be Part Of The RoadMinders Mission

Help The RoadMinders ® voice be heard all over the world. 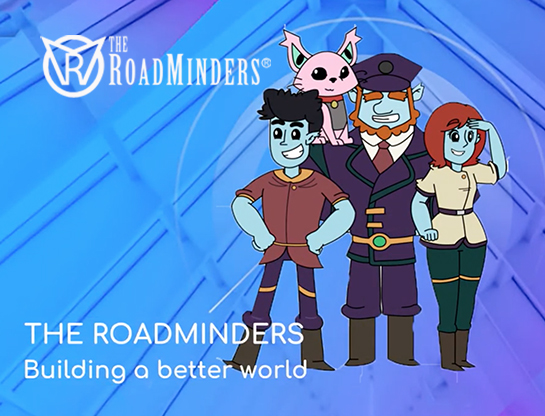 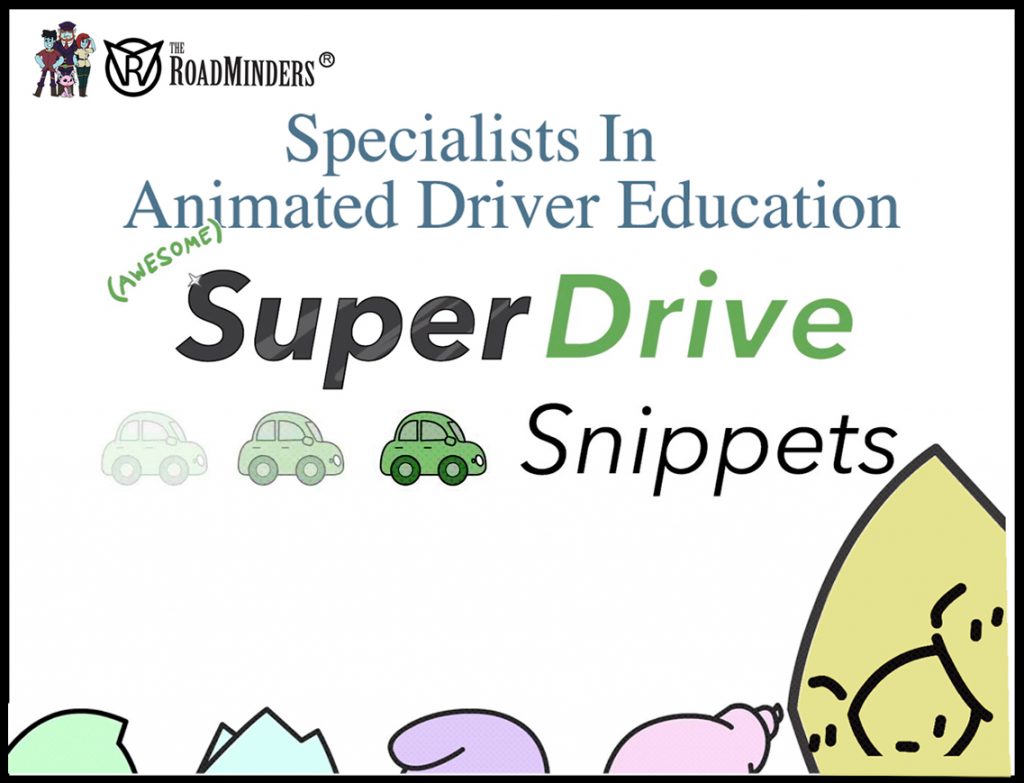 The People Behind The RoadMinders ®

Nick Zonnios has found a perfect outlet for his special talent in talking to people. Creating a podcast that encompases his road knowledge plus his ability to get people to talk about themselves is a match made in Podcast heaven.

Eva Zonnios has fun producing the Podcast as well as editing and promoting The RoadMinders Podcast. Eva also takes care of anything ‘content’ orientated within the wide realm of The RoadMinders